Giving a new meaning to dinner and a movie, Time Warner’s Executive VP of Global Public Policy, Carol Melton, hosted a private reception and screening of New Line Cinema’s Life of the Party starring Melissa McCarthy at National Cable and Television Associates on Tuesday, May 8th. 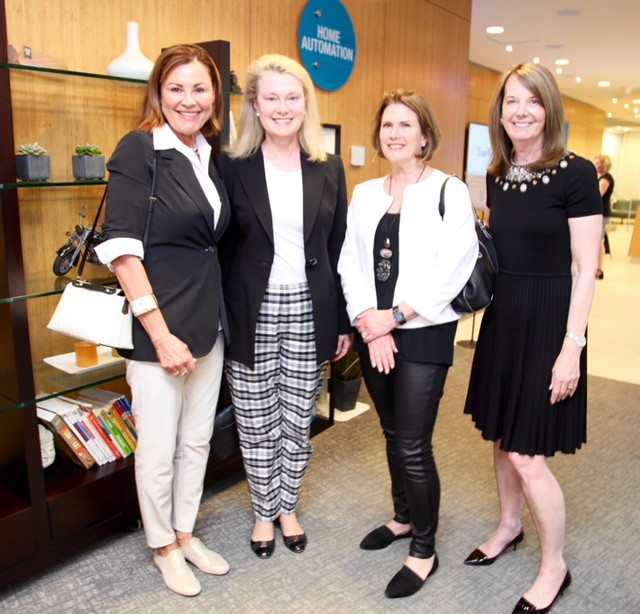