CNN and Fox are at war when it comes to President Trump, the Parkland school shooting survivors, and even each other’s Winter Olympics coverage, the Washington Post’s Paul Farhi reports in a piece published on Thursday, March 1st.

The inter-network squabbling, writes Farhi, “has taken on new intensity in the Trump era. Hosts at CNN and Fox now trade blows almost daily about whose coverage or commentary about President Trump is more distorted or unfair.”

According to Farhi, “In many ways, the Hatfields-and-McCoys act has become a proxy for the news media’s drift into more polarized camps, especially when it comes to covering Trump. The president has certainly stoked the perception that there are pro- and anti-Trump factions in the news media, singling out CNN and Fox in particular.”

Farhi asked both networks’ respective media correspondents what all the bad blood was about.

Brian Stelter, host of CNN’s “Reliable Sources” said that “Fox influences the president of the United States in a way not seen by any other network. Fox affects society in more ways than it did even three years ago. . . . If you only looked at CNN, MSNBC or CBS and you didn’t acknowledge Fox’s influence on the president, then you’d be missing the story.”

FOX media analyst Howard Kurtz says that, “Sniping by rival cable news hosts is a more polarizing sport in the Trump era and that now includes CNN, which fairly or unfairly is often at odds with the president over its coverage. I get why anti-Trump voices at other outlets try to lump Fox’s opinion hosts in with its news division to make it appear there’s one company line, which is clearly not true.”

Kurtz adds, “I make it my business to report fairly on CNN, criticizing or defending as the situation warrants. I treat Fox the same way, which is the ultimate test of fair media reporting.”

You can read the full Washington Post piece here. 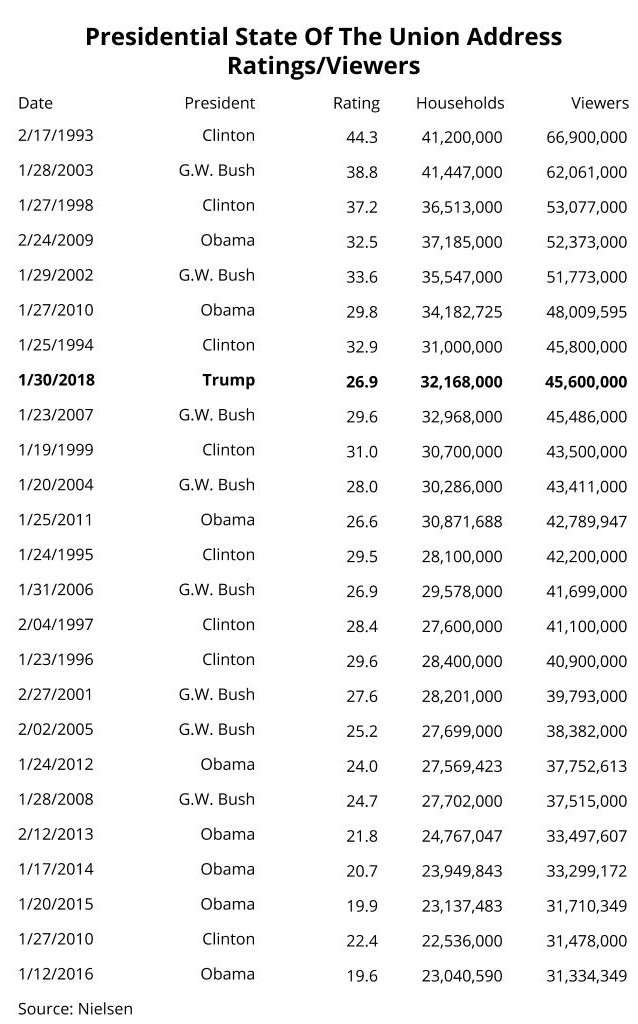 According to Politico’s Daniel Lippman, the Trump International Hotel in Washington, DC is barring the press from entering the hotel during inauguration week. A Politico reporter attempting to enter the hotel for a previously scheduled meeting was stopped at the door and told that media was not allowed in.

Per Daniel, “The hotel’s decision to ban media from property owned by the federal government and from a hotel controlled by the president-elect comes amid a broader debate over media access to the incoming administration. Trump has resisted forming a protective pool around him, instead opting for a “semi-protective pool” that afford the media less access than previous presidents allowed.”

Politico reached out to Patricia Tang, director of sales and marketing for the hotel, who said, “Media is not allowed in this week in respect of the privacy of our guests.”