Friends and colleagues gathered Tuesday night, September 13, to welcome Jill Hazelbaker, one of their own, back to Washington DC. Hazelbaker is currently Senior VP of Public Policy and Communications at Uber after longtime executive positions at SnapChat and Google. Hazelbaker had previously served as an aide to Sen. John McCain. Politicos, media, and techies gathered in the backyard of Tammy Haddad, the former site at the White House Correspondents’ Garden Brunch, to catch up with Jill and enjoy food from UberEATS vendors. Among the guests were Greta Van Susteren, recently departed from FOX, and her husband John Coale. Guests like Facebook’s Erin Egan were talking about the 4 million viewers Susteren had from her most recent Facebook post. The link to Greta’s post is here.

Food for the gathering was provided by a variety of UberEATS vendors such as Mason Dixie Biscuit Co., Captain Cookie and the Milkman, Zombie Donuts, Ghibellina, Chaia, Hill Country BBQ, Buredo,  and The Chickery. 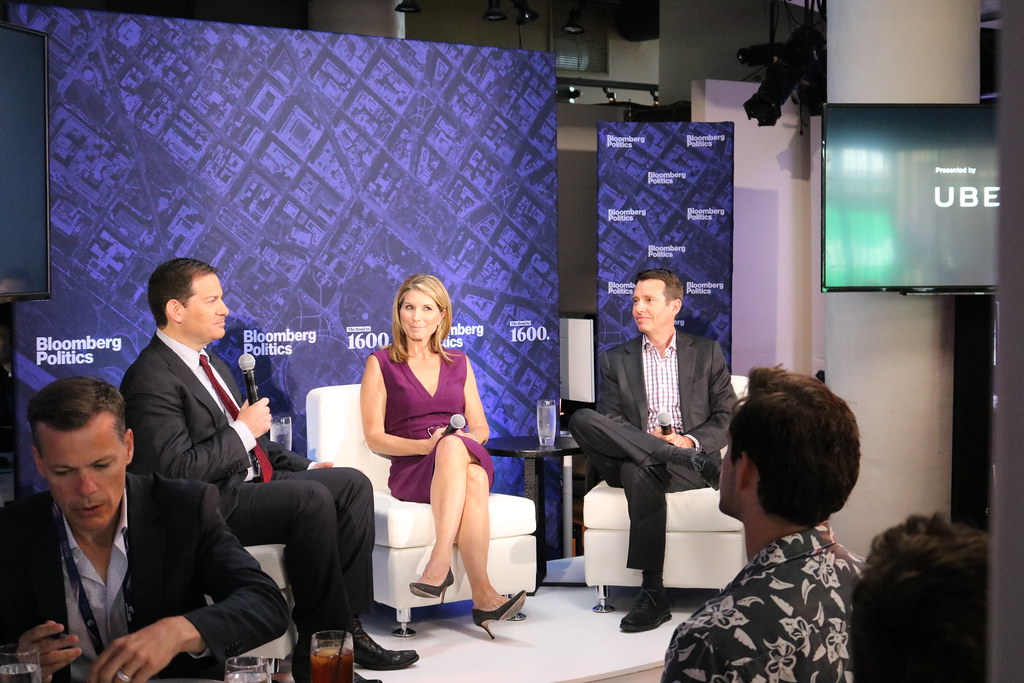