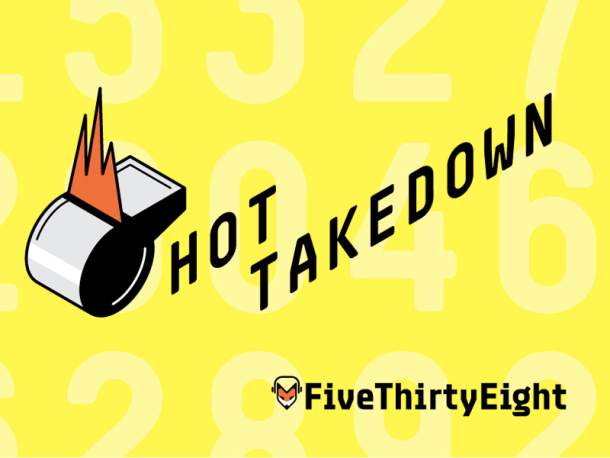 “Where the hot sports takes of the week meet the numbers that prove them right or tear them down.”

“Rick Berke, the New York Times veteran and former POLITICO executive editor, has joined The Boston Globe, where he will launch a new start-up focused on the life sciences.”

“Glenn Thrush has been promoted to Politico’s chief political correspondent and will take a major role in the outlet’s coverage of the 2016 presidential campaign, according to a memo sent to staff Tuesday from editor Susan Glasser.

Thrush, a senior staff writer at Politico Magazine, will immediately “begin filing news, scoops and more in the news cycle as well for us,” according to the memo. He will also be the host of “Off Message,” a podcast dedicated to offering “a smart, unvarnished take on 2016.” 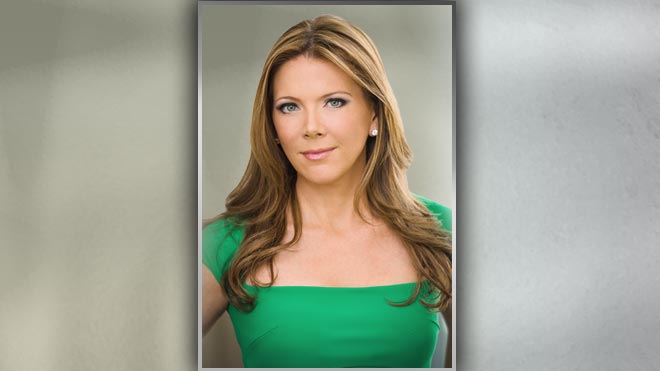 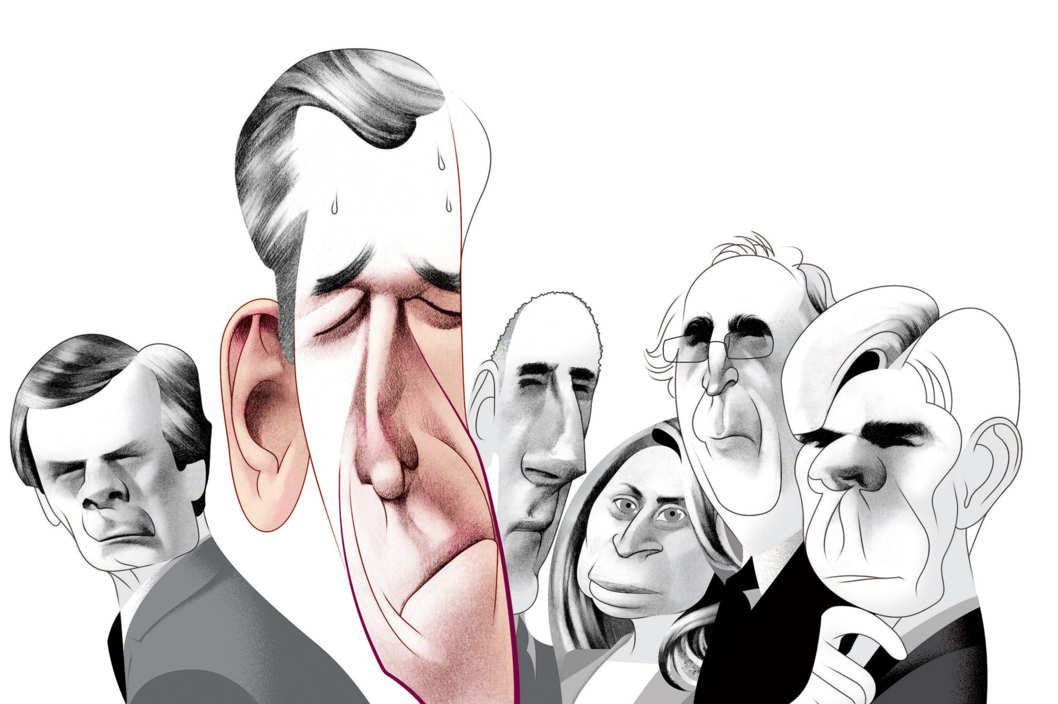 If you ever wanted to know how decisions get made (or not) in network news, read Gabriel Sherman’s piece. 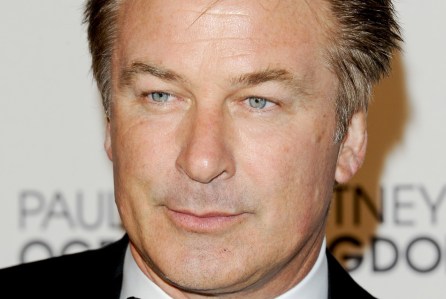 “Alec Baldwin will star in and executive produce an untitled series for Universal Television and HBO. The series will be scripted by Wells Tower, and Baldwin will play Joe Byrne, a billionaire real estate developer philanthropist, and celebrated socialite/tabloid fixture, who is unexpectedly rocketed into NYC politics when tragedy strikes the incumbent mayor and he is drafted to replace him. Cary Brokaw and Baldwin will be executive producers.”

PETA released the following statement today after Ringling Bros announcement that their elephants will be retired in 2018:

“For 35 years PETA has protested Ringling Bros.’ cruelty to elephants. PETA also caught Ringling’s abuse on video and released photos of its violent baby elephant training to the world. We know extreme abuse to these majestic animals occurs every single day, so if Ringling is really telling the truth about ending this horror, it will be a day to pop the champagne corks, and rejoice. However, many of the elephants are painfully arthritic, and many have tuberculosis, so their retirement day needs to come now. Three years is too long for a mother elephant separated from her calf, too long for a baby elephant beaten with the sharp fireplace-poker like weapons called bullhooks that Ringling handlers use routinely, too long for an animal who roams up to 30 miles a day in the wild to be kept in shackles. If the decision is serious, then the circus needs to do it NOW.”

A month has passed and it’s still hard to believe that David Carr is not walking amongst us. This is how the Times is trying to reorganize media coverage (via Politico). 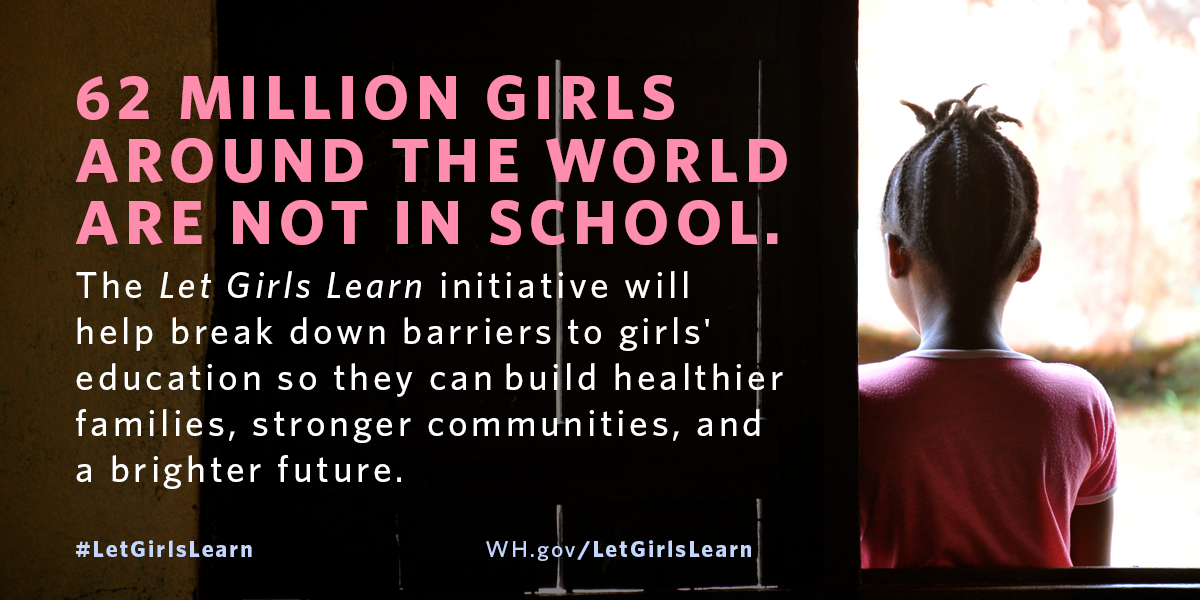 The Obama Administration has announced that it is expanding its efforts to help adolescent girls worldwide attend and complete school through an initiative called Let Girls Learn.

“Let Girls Learn is a government-wide effort that will leverage the investments we have made and success we have achieved in global primary school, and expand them to help adolescent girls complete their education. A key part of Let Girls Learn will be to encourage and support community-led solutions to reduce barriers that prevent adolescent girls from completing their education.” 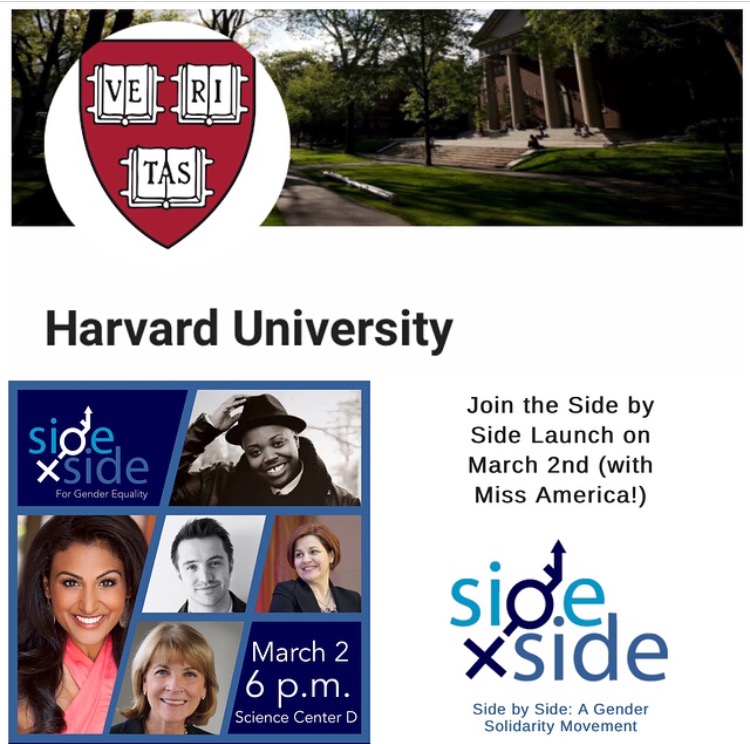 Miss America 2014 Nina Davuluri will be the keynote speaker at the launch of Harvard University’s #SideBySide campaign on Monday, March 2, 2015. She will discuss cultural competency and how it relates to gender equality.